I’m back to share some travel posts!  Thanks so much for all of the lovely congratulations on my last post.  We’re so excited!

When my brother came to Chile in February for twelve days, I gave him a choice of “North” or “South”

Of course, in a country as long as Chile, that still opens up so so many options for travel but it’s the question that most Chilean adventures begin with.  I sent him a few screen shots of what I meant by North or South, and he picked North.  In the last almost two-and-a-half years of living in Chile, Carlos and I always tend to pick South.  That’s where we’ve climbed mountains, gazed at the bluest lakes and the lushest green.  So, I was more than happy to explore a bit more of the North, and that’s just what we did.

We did head far North into the Atacama Desert, and I’ll be sharing that in some upcoming posts.  But, before that, we went to a place which I can only describe as The Caribbean in Chile, look… 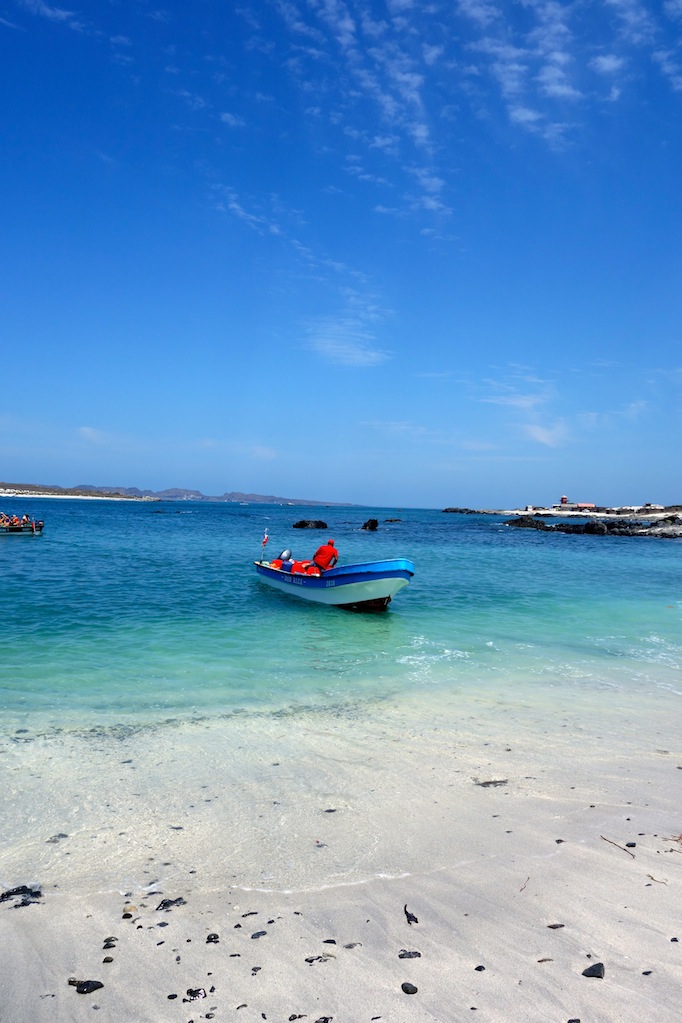 We went to Punta de Choros, which is a fishing village on the coast and about 7hrs north of Santiago.  It’s famous for penguins.  Penguins?  Yup, penguins live in the desert so we had to go and find out!  We drove for almost two hours from where we were staying in La Serena and bumped into some Vicuñas on the way (a relative to the llama)

When we arrived in the small fishing village, I was so surprised to see the clear colour of the water and the white sand.  That just isn’t what you think of when you think of Chilean beaches.  With a huuuuge coastline, Chile has all sorts of beaches, but I didn’t know they had this type. With the inviting water and the beating sun, it was easy to imagine diving in, until we dipped our toes in and remembered that yes, this is The Pacific Ocean, and it’s freeeezing!  That didn’t stop some children fully immersing in the water, but dipping a toe in was enough for me!

The best way to see Punta de Choros is by boat as you get to see the islands and the wildlife that live there.  The sea breeze was lovely as we set off for our two hour trip. 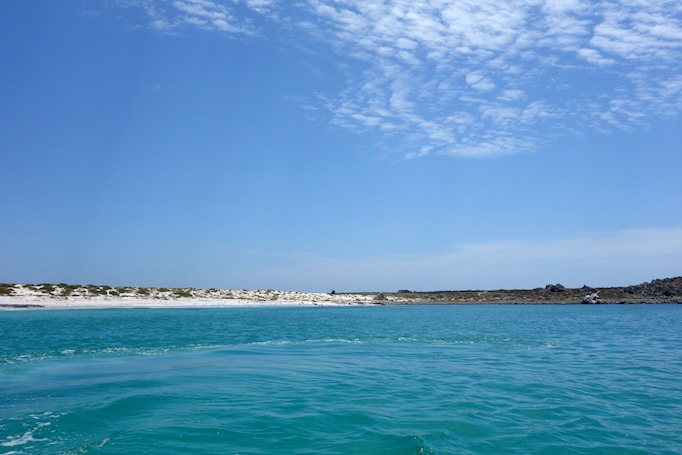 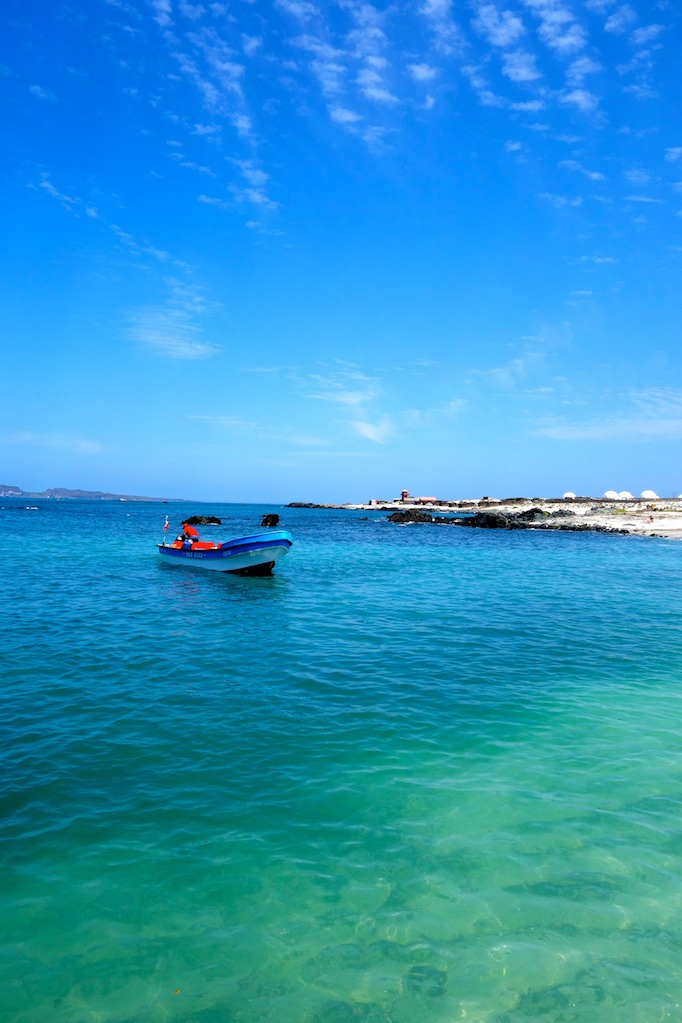 Before long we arrived to see the islands and were greeted by some sleepy sea lions.

And, the Humbolt Penguins.  The fact that these penguins are here means that it has become a penguin reserve, meaning the penguins are protected.  My first time seeing penguins in the wild. 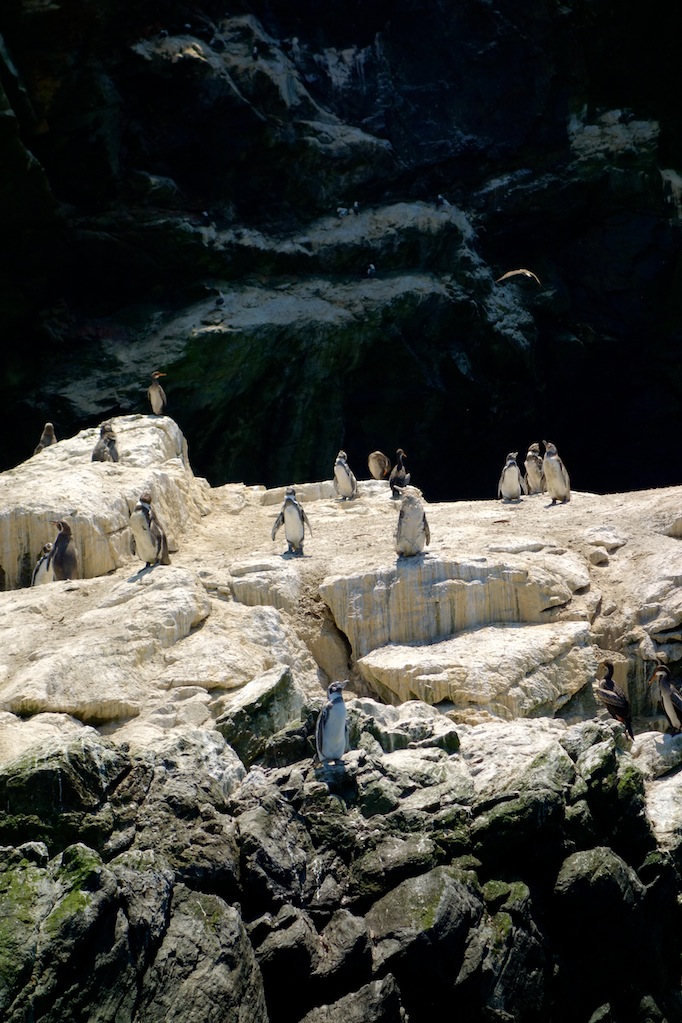 The boat then went away from the island to look for whales and dolphins.  Sadly, we didn’t see either of the two but we had two groups of friends who went a few days later and saw both, so: next time!

Once back on shore, we wandered along the soft sand taking in the views. 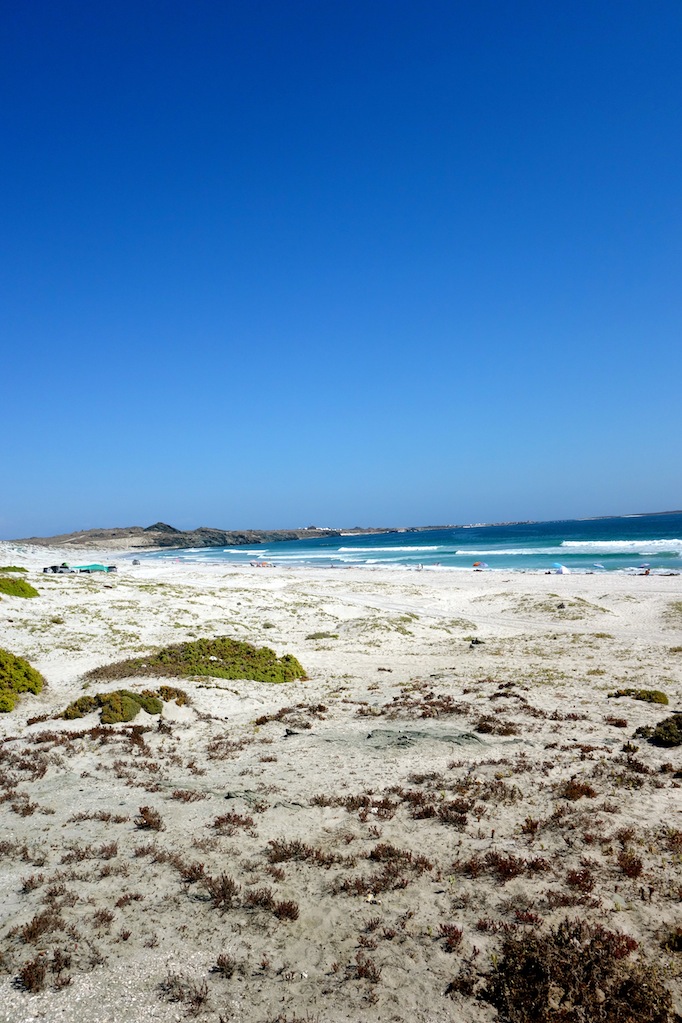 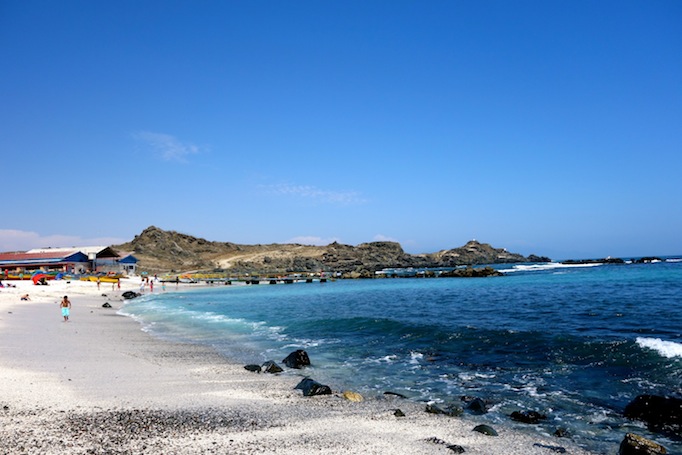 And planning that we could stay in those domos in the distance next time.  I googled them, and they look so amazing inside too!

We then hopped in the car and drove a further ten minutes up the bumpy road to discover a hidden treasure which only a handful of people were enjoying.  This looked like Punta de Choros but without the boat trips, meaning it felt that bit more peaceful. Playa Las Tacas was just stunning. 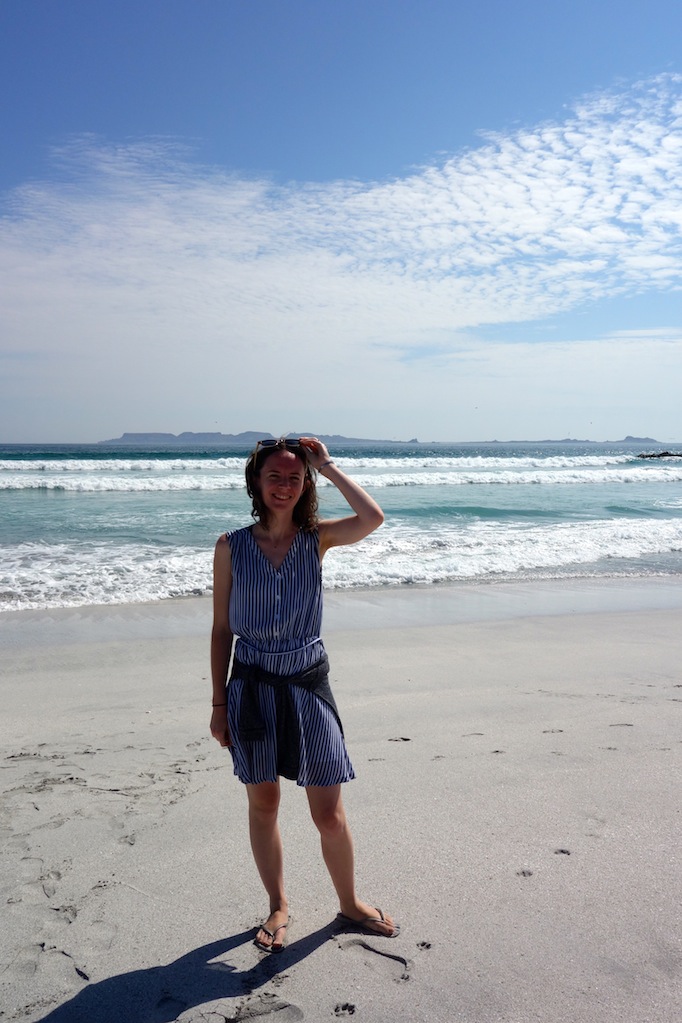 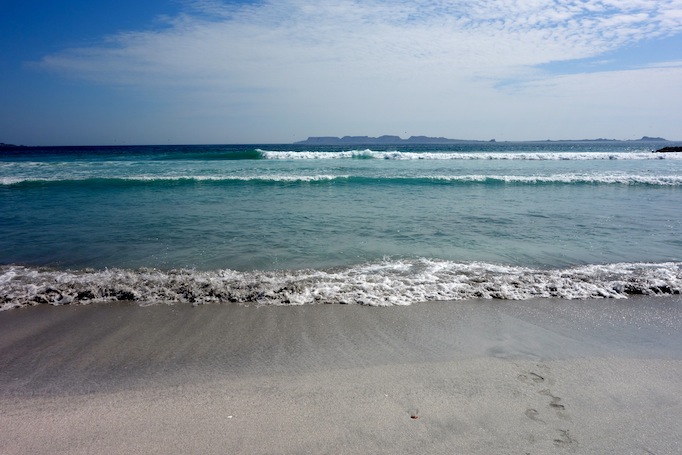 Punta de Choros: the place where penguins live in the most unlikely surroundings!