Six months ago this week, Carlos and I packed up everything we owned into five suitcases, and flew on the long journey from London to Santiago.

I left with a heavy heart to be leaving my home city, my childhood home as my parents are moving very soon, but of course to be leaving my family and friends was the hardest. I was scared about moving somewhere newish (I lived in Santiago for ten months between 2010-2011 so it wasn’t totally new), with no job yet, and Spanish that I wasn’t confident with! I was scared I wouldn’t adapt. 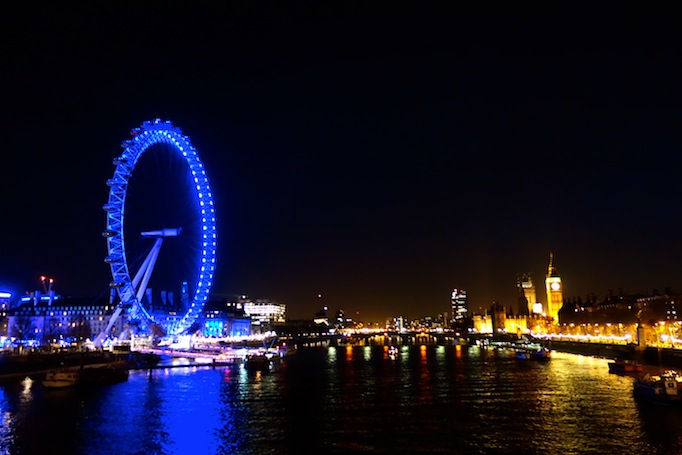 A lot has happened since them, so to remember the first six months living in Santiago this time around, I have chosen six words that best represent the past six months.

At first, it was like everything had changed, I felt like everything was new and scary. We had changed countries, cities, jobs, flats, the language, the time zone, the climate, the currency, the seasons, the people we saw everyday. It was a lot to take in but as it felt like it happened slowly, it felt easier than it sounds though of course some days were easier than others. 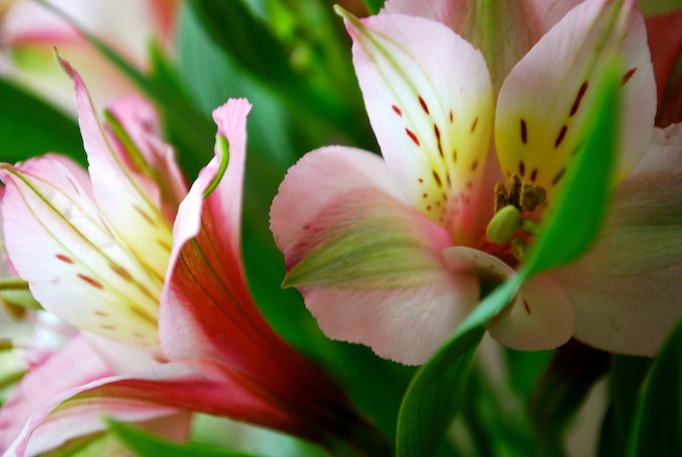 But of course, with change then comes stability. We have lived in our flat for three months now, and we started working just after that. We have our routine of which days I go to yoga and Spanish class, which days Carlos plays football. We know which supermarkets and local shops we like, we know when is the best time to take the metro, and we know which coffee shops we want to see. Routine and familiarity makes me feel calm, and settled and I like it! 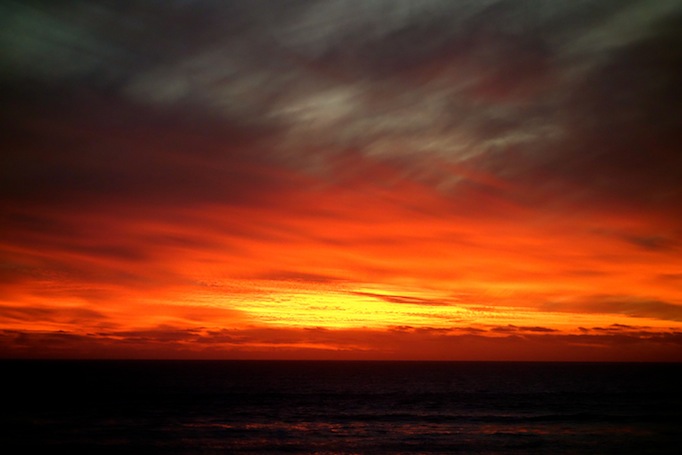 Having said that, I like nothing better than weekend trips! Routine is great, but the routine of making the most of weekends, makes that even better. We have managed to fit in a fair bit of exploring outside of Santiago.

Peñaflor :: A small city, that feels like a town, just outside of Santiago. Carlos’ family live there and it’s where we lived for the first three months, it’s also somewhere we go lots at weekends to breathe, eat nice home cooked food and have a taste of family time. 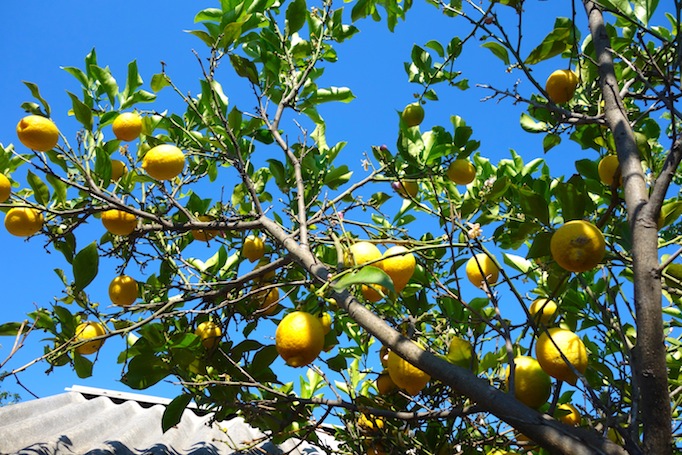 Valparaiso :: In the last six months, I’ve taken four trips to my favourite colourful city. It was a great place to take my family and friends who visited for our wedding, and it’s so close to Santiago that I can’t resist a trip there often! 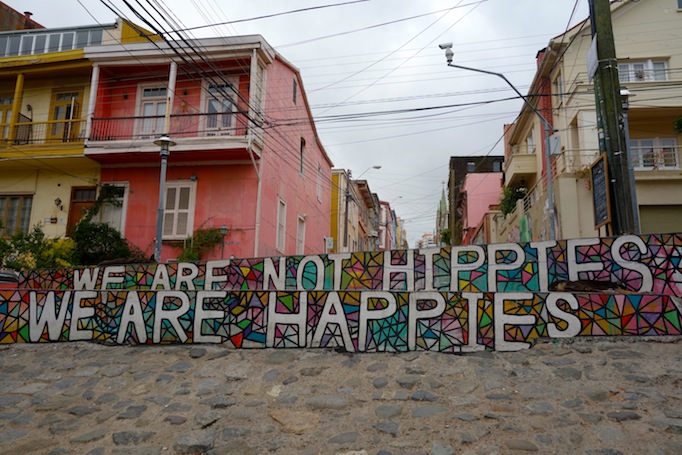 Viña del Mar :: The popular beach city  next to Valparaiso where we went with my family and friends just before Christmas. 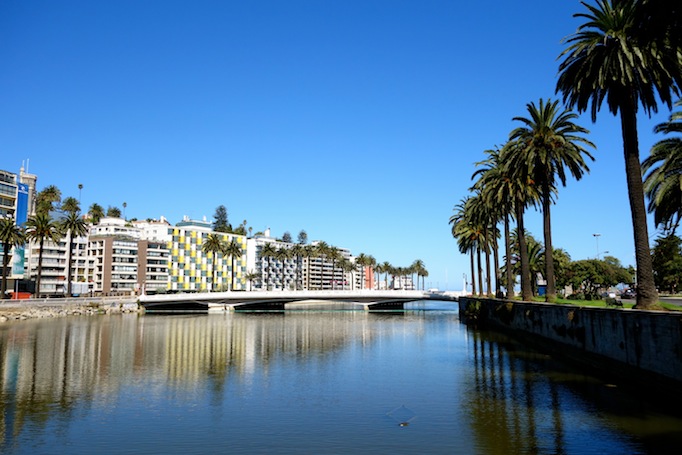 Cartagena de Indias & Isla Tierra Bomba, Colombia :: This, of course, was more than a weekend trip! We spend ten days in Colombia for our honeymoon and fell head-over-heels for this charming city. 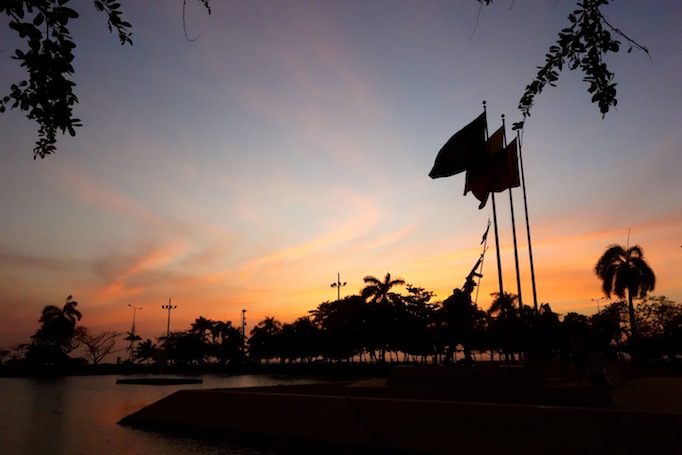 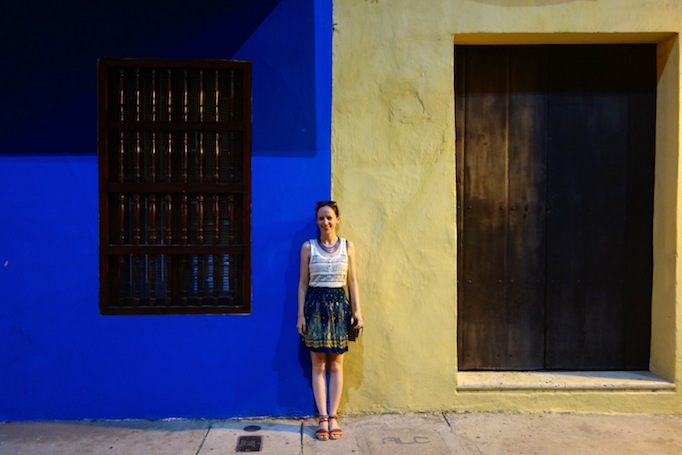 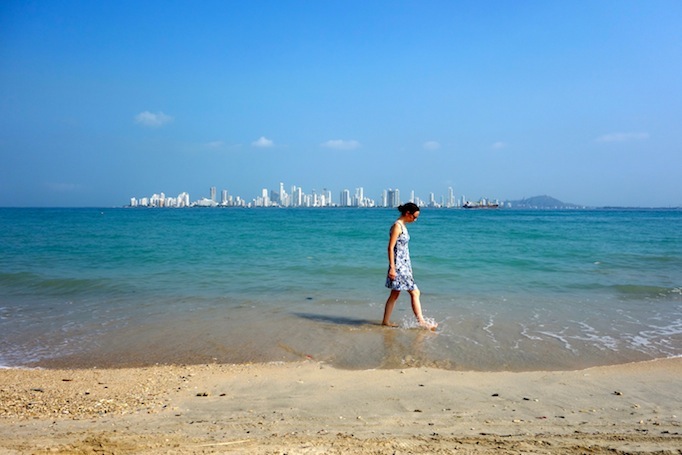 Pupuya & Matanzas :: A month ago we spend the weekend at the beach for some friends’ wedding. It was beautifully picturesque and laid back. 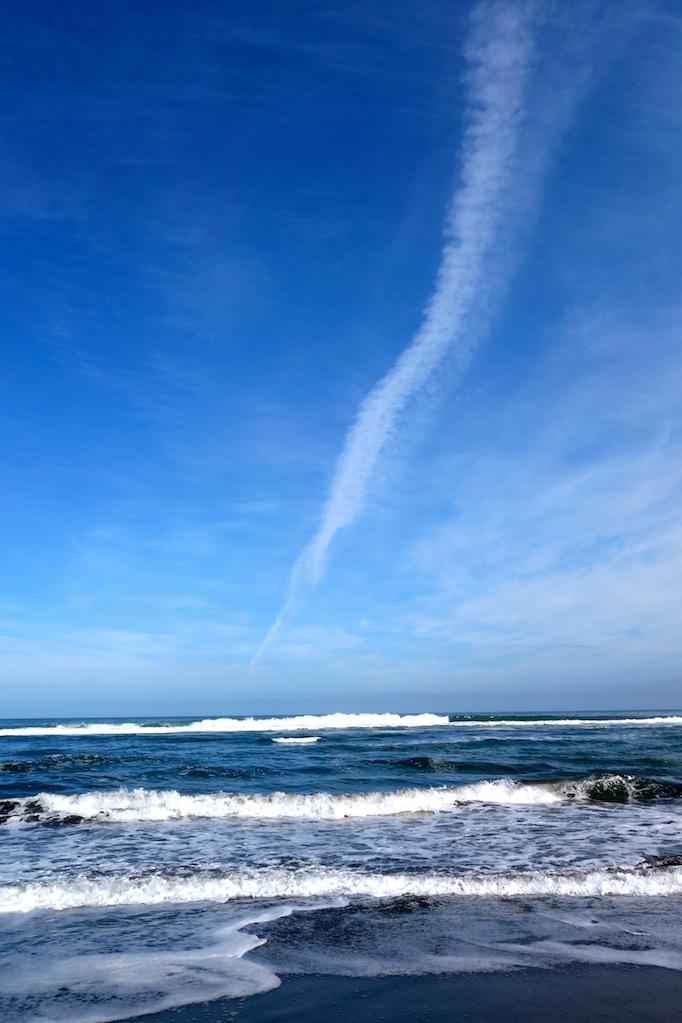 Quillota :: We visited just for the day for Carlos’ friends birthday, and saw stunning views from the bus, this sunset was magical! 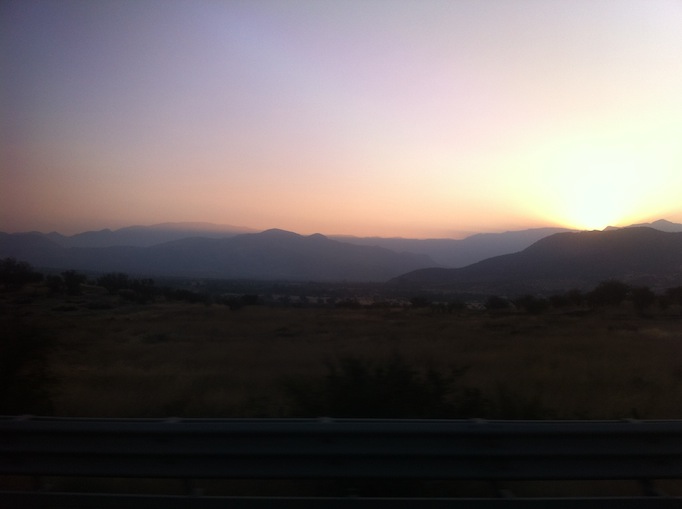 Pichilemu :: Just this week, during our half-term holiday from school, two friends and I spent four days in Pichilemu. It was the ultimate way to relax after our first half-term after the summer.

Mountains are a huge part of my life, as I see them everyday and the novelty of that hasn’t worn off! In fact, I hope it never does as seeing the mountains from your balcony really is the most special thing! 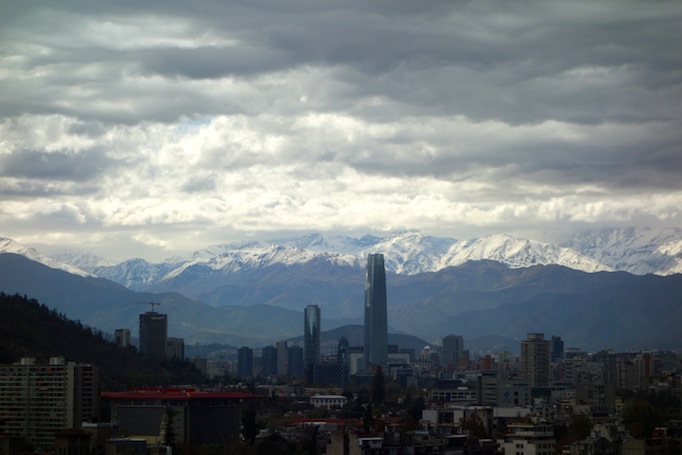 Of course, during these past six months, Carlos and I shared a major life event of getting married!  It was the most amazing day 🙂 This brought with it the fact that my family and lots of our friends travelled from different countries for this, we were so lucky to spend Christmas together, and explore. We had a wonderful wedding with a laid- back vibe, and everything we had wanted on our special day. 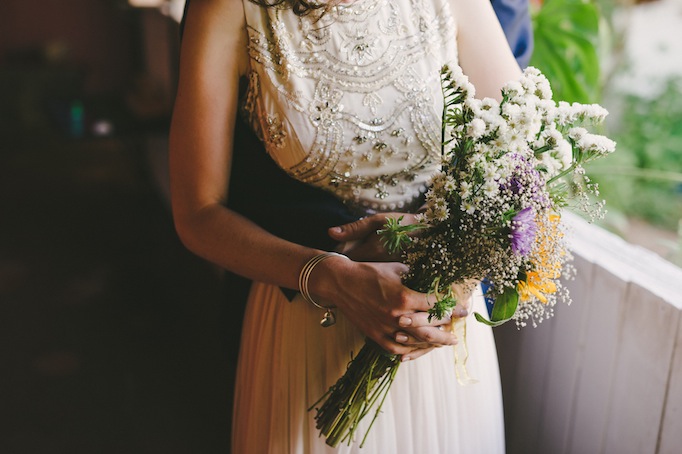 Probably the most important, as what is life without happiness? Of course, I have days where I feel homesick. Days where I want to see my family so badly, or meet up with my best friends more than anything. But I feel lucky, lucky to have a job I like, lucky to live in a nice flat, lucky to have the most supportive husband and his family. 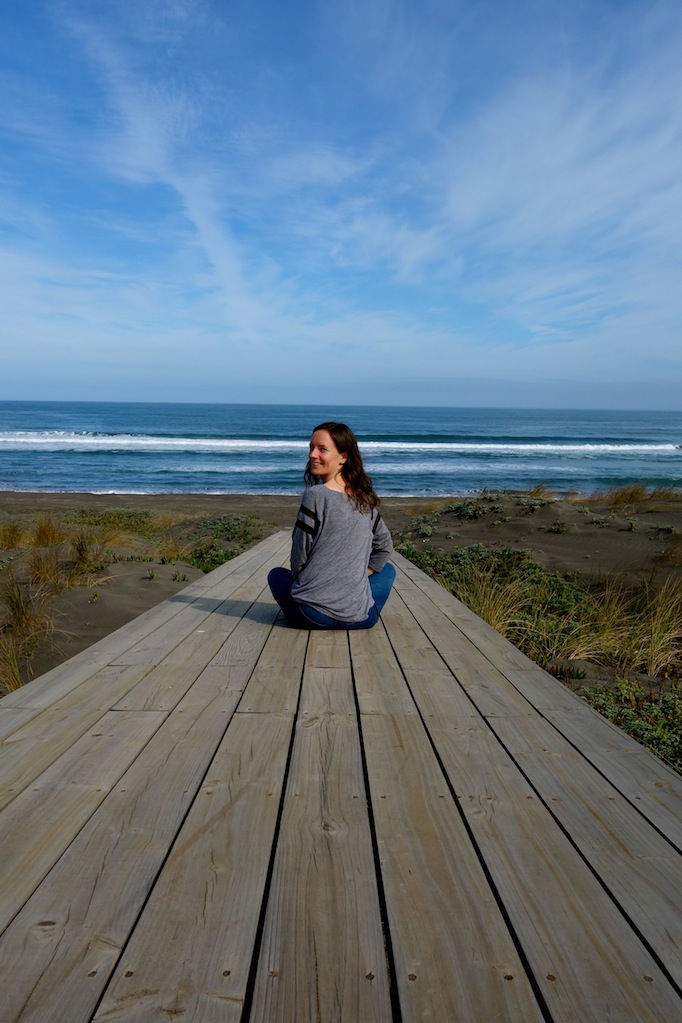 It’s been a roller coaster of a six months with so many changes, but I feel six months is a land mark in living abroad! Let’s see where the next six months take us!

Can you relate to any of these feelings?

Lots of love for a lovely week ahead!

33 thoughts on “Six Words for Six Months in Chile”